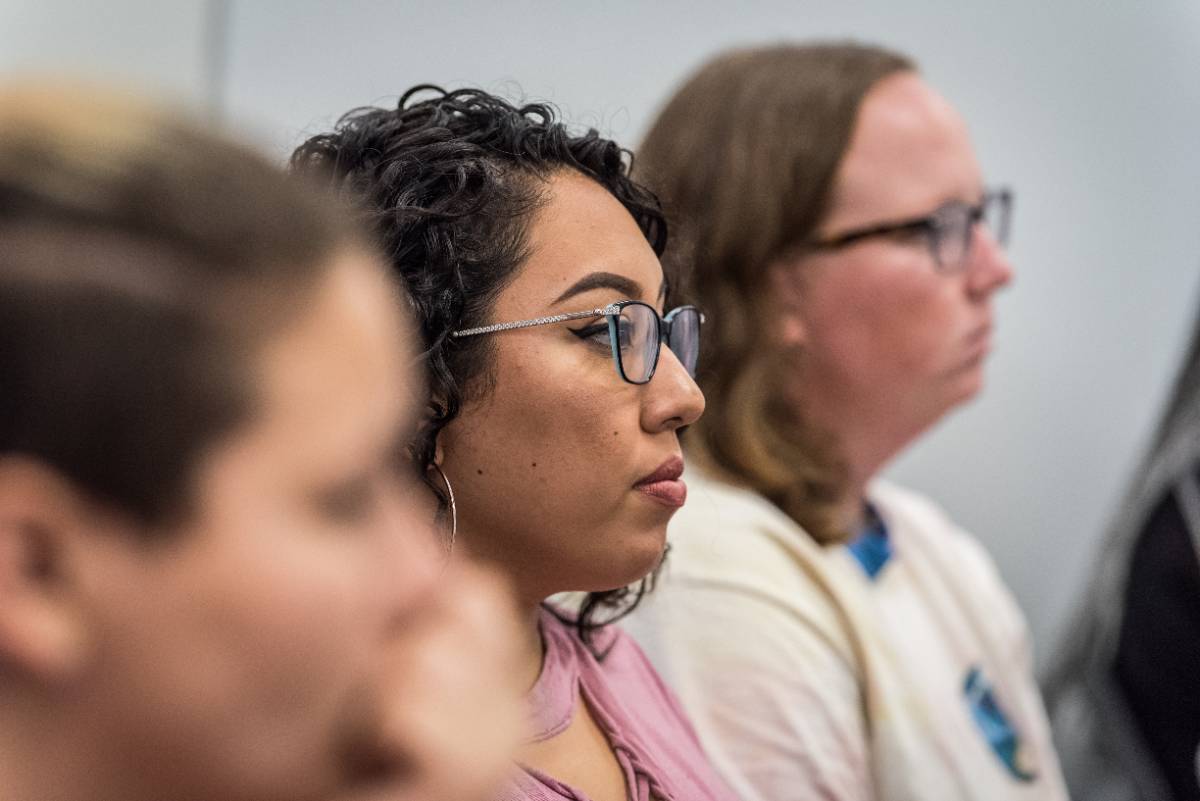 At Chaffey College, we believe understanding politics is a prerequisite for understanding the present and shaping the future. The essence of political life is the process of deciding who gets the benefit and who bears the costs. Political Science is the study of how this happens.

Political Science gives you the tools to see through the misinformation and fog of much of contemporary politics. It helps us see the structures governing our lives such as who can go to school and whether or not they can afford it, who gets hired and how much they make at their jobs, who goes to war, who gets health care, and who will have the ability to buy a house, as well as why some people choose to openly protest these structures while others defend the status quo.

Political Science is an exciting discipline because debates rage over not only how to justly organize power, but also over the appropriate ways to study politics and, indeed, what makes something "political" in the first place.

“Our lives begin to end the day we become silent about things that matter.” - Martin Luther King Jr.

Politics has often been described as the process of deciding who gets what, how much of it, and when. Political Science is the study of those processes, and in doing so, attempts to identify who has the power to decide, how they came to possess those powers, what structures and rules have they created to exercise those powers, and is their use and application of those powers just. A political science education is more than simply developing research, writing, and critical thinking skills, but also to prepare students to ask the hard questions of whether their world should be in its current form, or are there areas for improvement, and if so, how to engage the processes to effect change.

Students with faculty questions for Economics, History and Humanities, Philosophy and Religion, and Political Science should email Coordinator, Tim.Greene@chaffey.edu.