Skip to Content
Alert
Learn More
Close
Hero image for A group of engineering students pose in a classroom. 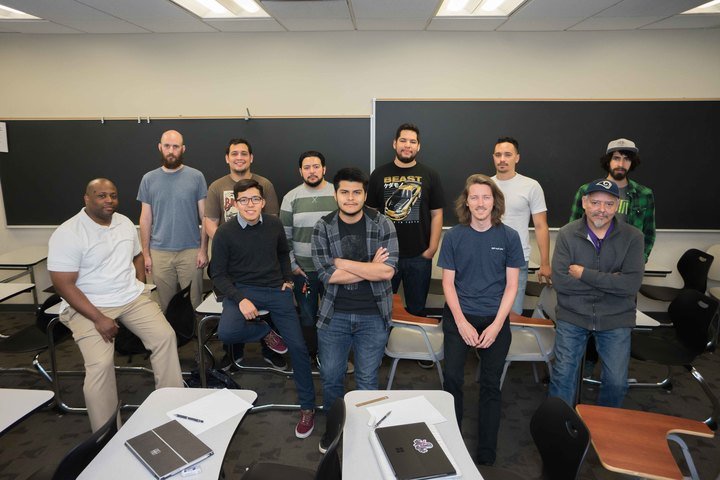 Engineering has always been the partner of science, seeking to improve the lives of humankind. As new technologies emerged, engineers have been there to translate theory into action and to create new engineering disciplines.

The two oldest forms of engineering go back about 4000 years: military engineering and civil (non-military) engineering. Military engineers built roads, forts, walls, ditches and catapults to control their area against ttackers and to create empires. For example, the Romans built a ramp nearly 2000 years ago that still exists and an accompanying village to attack the zealots at Masada. The ancient city of Jericho was built using the exact same methods; but for peaceful purposes. Those were still the only two engineering fields when the West Point Military Academy was created after the Revolutionary War. In the early 1800s, we developed large machinery, often steam driven, to raise bridge spans, power locomotives and to pump wells, creating mechanical engineering. Later that century, the meticulous investigations of Thomas Edison intended to create and to harness electrical energy to light and heat cities and homes spawned the field of electrical engineering.

In the early 1900s, The Wright Brothers used a wind tunnel to learn how to power and stabilize aircraft, creating yet another field, aeronautical engineering. In more recent times, powerful devices and materials for the health care field resulted in the foundation of biomedical engineering. The evolution of computers from room-sized devices to desktop and to laptop were conceptualized and implemented by computer engineering. The need to create tiny yet powerful devices has spawned nano-technology. As we yearned to reach orbit, travel at previously-unimagined speeds around the earth and to place satellites in orbit, aerospace engineering was born. Our need to co-exist holistically with technology has led to environmental engineering.

The current engineering disciplines provide you, the student, with the opportunity to acquire an appropriate background in science and mathematics and then to apply that knowledge to the betterment of humankind. In your lifetime, new technologies will evolve as will new fields of engineering application, limited only by your imagination, which appears limitless.