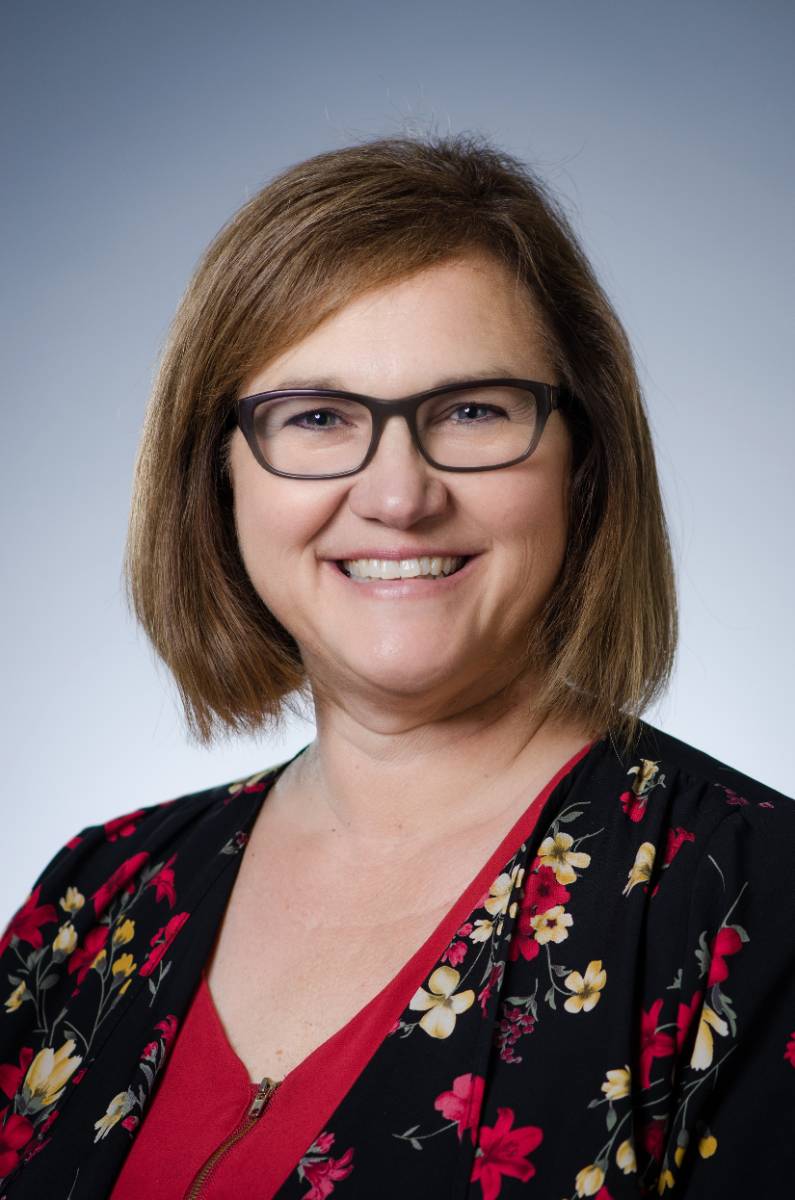 Lisa Bailey has served as the associate superintendent, business services and economic development at Chaffey College since 2013. She provides oversight to business and budgeting services, human resources, economic development, career development and campus police. She previously served as the vice president of administrative affairs and the executive director of human resources. She has been a manager at Chaffey College for nearly 20 years.

Ms. Bailey is chiefly responsible for financial, human, safety and workforce priorities. The district’s steady enrollment growth, along with an ambitious Guided Pathways agenda, demands a strong and student-focused infrastructure to support those endeavors.

Ms. Bailey earned her bachelor’s degree in business administration from Loyola Marymount University, her MBA in management from California State University, Los Angeles and her certificate in affirmative action from Chapman University. Prior to her appointment at Chaffey College, she served as a manager at Citrus College for 10 years. 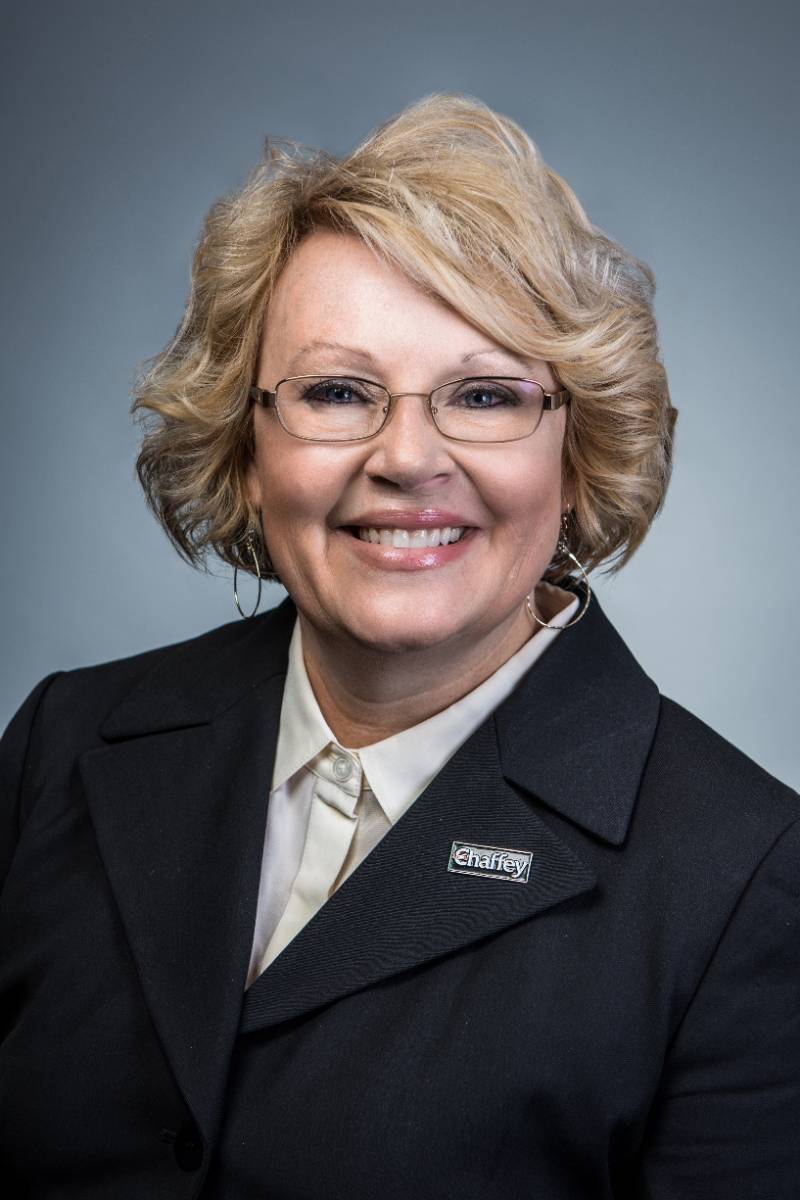 Dr. Laura Hope is a Chaffey College alumna and a longtime Chaffey employee, having served nearly 20 years as a faculty member. She assumed her role as acting associate superintendent of instruction and institutional effectiveness in 2019.

As dean of instructional support, she led the Success Center network, and helped develop the Faculty Success Center and the Classified Success Network. Laura has also led and supported Chaffey’s library and cybrary sites, including online services and support.

In August 2017, she began serving as executive vice chancellor for educational services at the California Community College’s Chancellor’s Office. She led major initiatives including Guided Pathways, the Student-Centered Funding Formula, the Student Equity and Achievement Program, among other efforts.

Alisha Rosas has spent more than 15 years working to bring her agency and nonprofit experience to the variety of diverse clients she has served throughout California.

Over the course of her career, Alisha has chosen to take on projects/clients that reflect her life’s values and her advocacy for education and equal rights for all populations. She has led strategic communications teams and served as a presidential adviser at Chaffey College, the University of La Verne and for the United Farm Workers. Her statewide experience includes supporting First 5 California and serving its 58 County Commissions as part of a public education campaign geared toward changing behavior among parents/caregivers with children up to age five.

An accomplished writer, she has experience developing publications and other written work, including the University of La Verne’s redesigned, nationally-award winning VOICE Magazine (circulation 65,000) as well as writing the first book the UFW produced in more than two decades, "California’s Broken Promises." She also wrote a book with internationally-known author, Luis Rodriguez, "From Trouble to Triumph: True Stories of Redemption from Drugs, Gangs, and Prison," which published in August 2017.

Alisha is an idea-driven individual with relationships among key stakeholders, Hispanic leaders and journalists. She maintains close ties and works collaboratively with all – staff, administrators, elected officials, nonprofit/community organizations – as part of her overall goal to bring about positive change and partnership opportunities whenever possible.

While overseeing the college’s technology, facilities and local bond programs, she led the implementation in 2017 of a 5.5 megawatt solar panel installation project - currently the largest solar installation at a California community college. She is presently working with stakeholders to implement the college’s $700 million Measure P local bond program that voters passed in November 2018.