The term “Alleged Victim” refers to a person who may have been the object of a violation of this policy.

A Complaint may be filed by someone who alleges that he or she has personally suffered Prohibited Discrimination, Unlawful Harassment, and Sexual Misconduct or by someone who has learned of potential Prohibited Discrimination, Sexual Misconduct, and Unlawful Harassment in his or her official capacity as a faculty member or administrator, and individuals and entities filing a Complaint on behalf of another individual or class of individuals.

The term “Confidentiality” means not sharing information with anyone other than the person who told it to you.

The term “Consent,” when used regarding Sexual Misconduct matters refers to a mutual, honest, direct agreement.  Consent is never implied and cannot be assumed, even in the context of a relationship.

The term “Dating Violence” is included in Intimate Partner Violence; see below.

The term “Domestic Violence” is included in Intimate Partner Violence, below.

The term “Gender” includes a person’s Gender identity and Gender-related appearance and behavior whether or not stereotypically associated with the person’s assigned sex at birth.  See also the definition of Sexual Orientation, below.

The term “Gender-Based Harassment” refers to unwelcome conduct of a non-sexual nature based on Gender or Gender stereotyping, including acts of verbal, nonverbal, and physical aggression, intimidation, or hostility.

The term “Intimate Partner” refers to a person with whom one has or had a close personal relationship that may be characterized by some or all of the following:  the partners’ emotional connectedness, regular contact, ongoing physical contact and sexual behavior, identity as a couple, and familiarity with and knowledge about each other’s lives.

The term “Intimate Partner Violence” refers to behavior involving physical force or intimidation by the exhibition of such force, intended to hurt, damage, or kill an Intimate Partner, as defined above; this frequently arises in the form of Sexual Misconduct.

The term “Respondent” refers to the individual who responds to a Complaint which was filed, alleging that he/she violated this policy; also known as an “alleged offender."

The term “Responsible Employee” refers to a person who works for the Chaffey Community College District, who, pursuant to Title IX, has the responsibility to report to the College Title IX Coordinator instances of Sexual Misconduct or sexual harassment at or connected to the College or the District, which he or she has been told about or has seen.

Mental Health professionals and clergy are not “responsible employees” when acting in their professional capacity and therefore are exempt from the Title IX reporting responsibility, as are faculty with regard to material directly related to their curriculum.

The term “Retaliation” refers to a prohibited form of unlawful harassment.  Retaliation refers to adverse personal behavior or adverse employment or academic decisions based primarily upon an individual’s participation as a witness, Respondent, investigator, decision-maker, representative or advisor, or other individual as prohibited by state or federal law.

The term “Sexual Harassment” means unlawful discrimination in the form of unwelcome sexual advances, requests for sexual favors, and other verbal, visual, or physical conduct of a physical nature, made by someone from or in the workplace or in the educational setting, and is a form of Sexual Misconduct, defined below.  Sexual Harassment includes, but is not limited to:

The term “Sexual Violence” refers to a forceful physical sexual act that is committed or attempted by another person without freely given Consent.

The term “Stalking” refers to a course of conduct (two or more acts), directed at a specific person, on the basis of actual or perceived membership in a protected class, that is unwelcome, AND would cause a reasonable person to fear for his or her safety or the safety of others, or to suffer substantial emotional distress.  Stalking is defined as the repeated following, watching, and harassing of another person.  Stalking may include legal, appropriate behavior such as sending someone flowers or waiting outside someone’s workplace for her/him to appear.  However when these acts are coupled with an intent to instill fear or injury, they may be part of a pattern of stalking behavior. 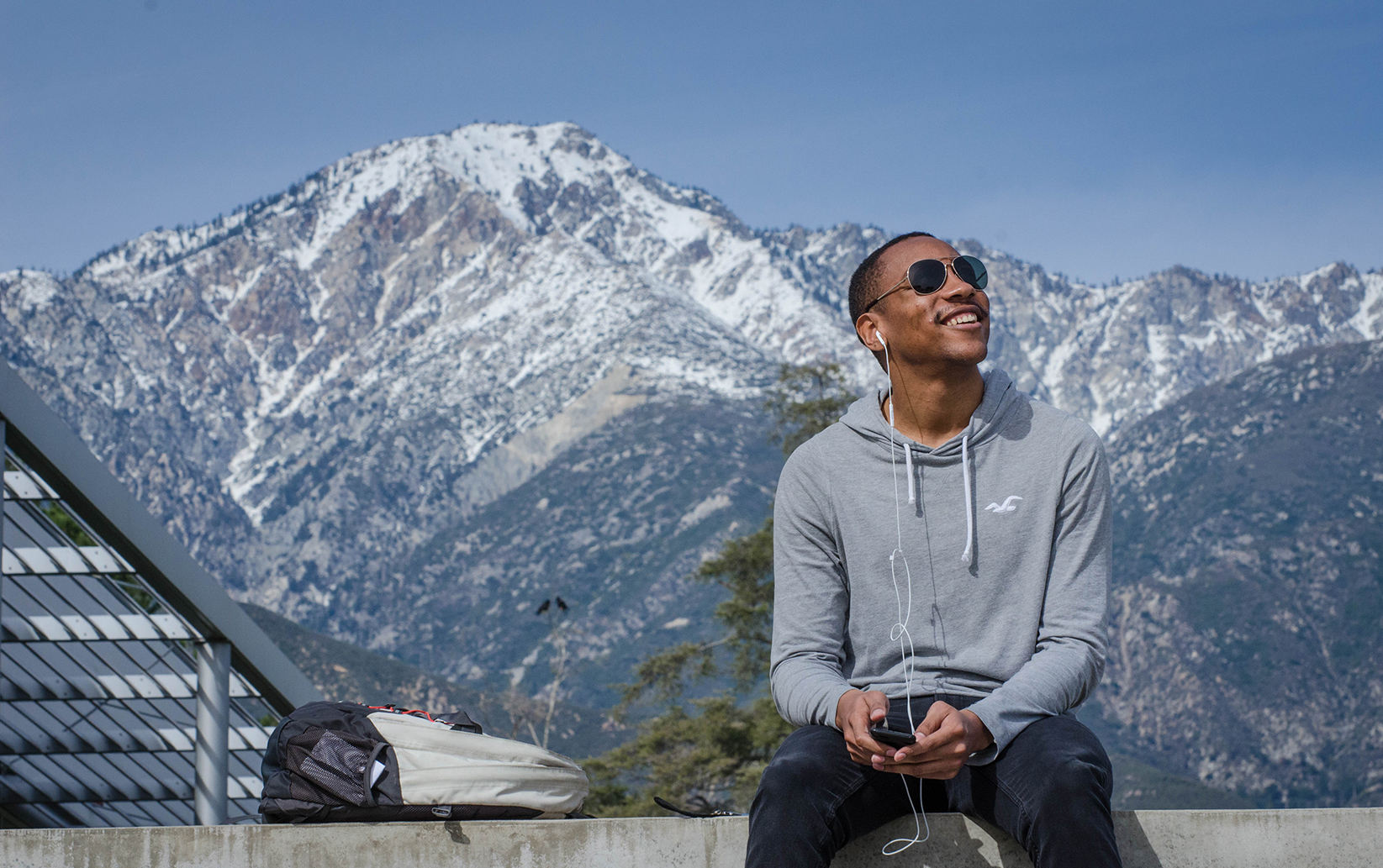