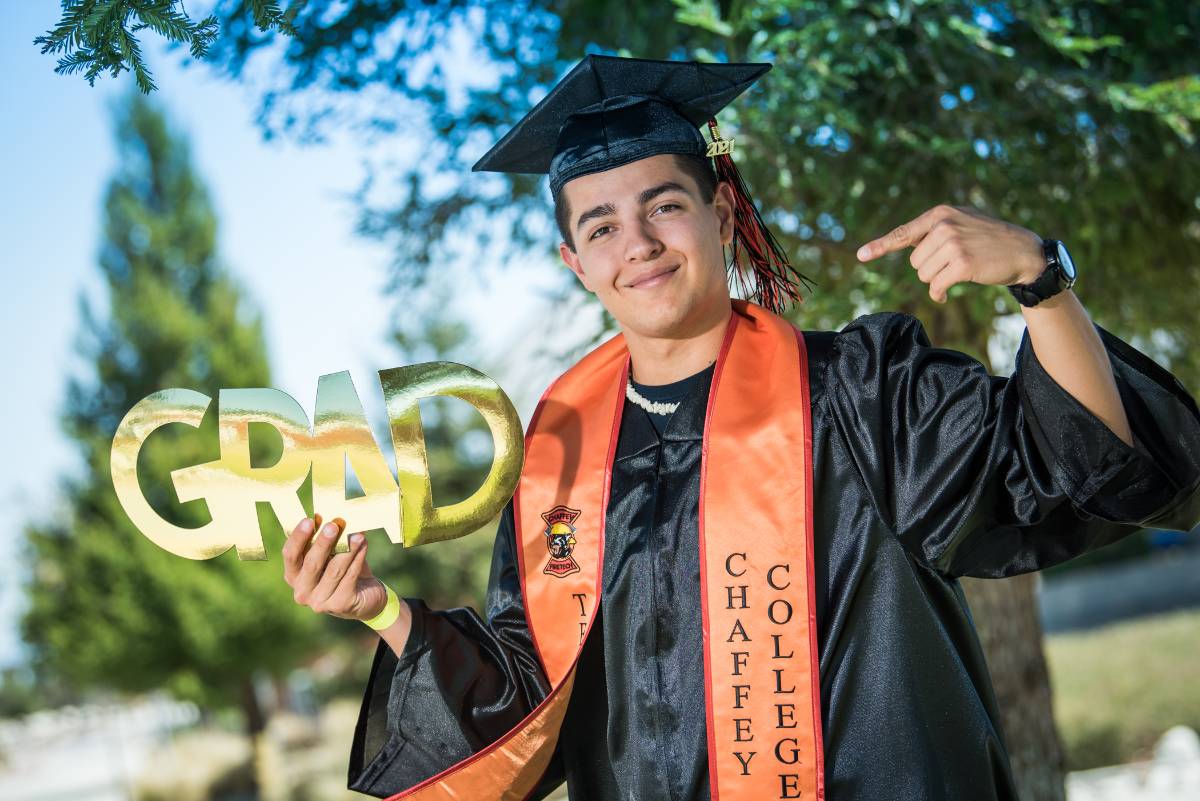 Chaffey College celebrated the achievements of about 2,780 students in its first-ever virtual commencement ceremony on May 20.

The ceremony, broadcast online due to COVID-19 restrictions, included remarks from campus leaders including Superintendent/President Henry Shannon and Governing Board President Gary Ovitt.

“Obviously the circumstances and surroundings are different this year,” Shannon said. “But the importance of this day remains the same.”

Chaffey awarded nearly 5,500 degrees and certificates to students. Of the awards,70 percent were associate’s degrees 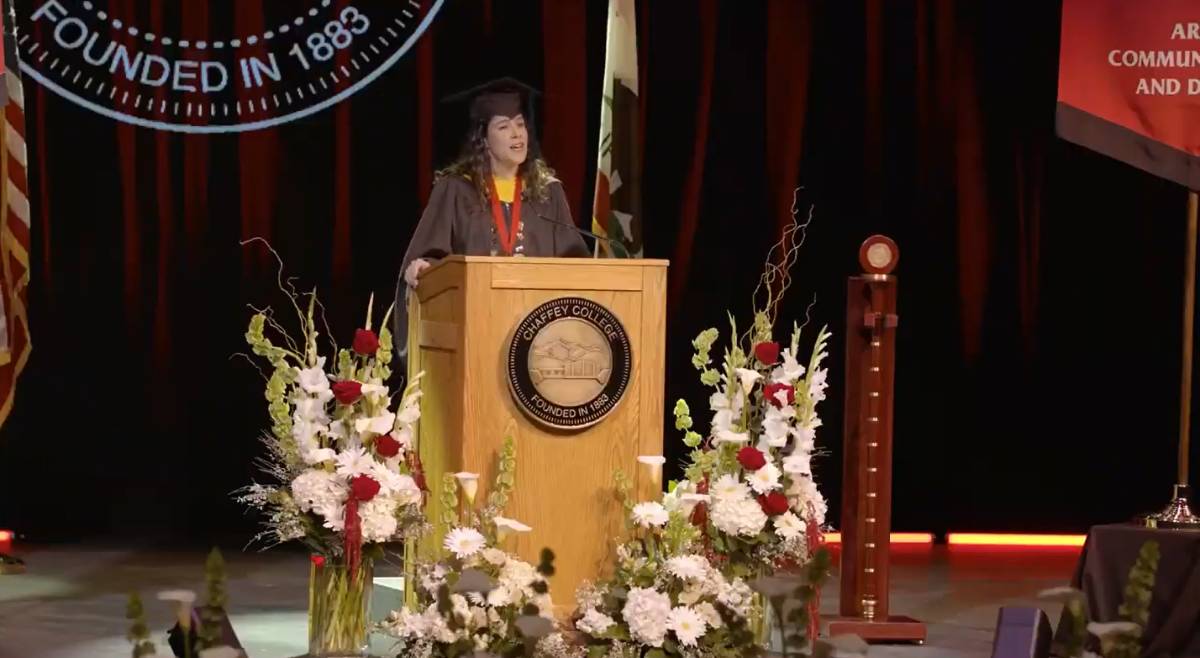 and about 30 percent were certificates. The youngest members of the Class of 2021 are four 17-year-old students. The oldest graduate is 78 years old.

“You are a generation of Panthers who emerged from unimaginable odds and during a global pandemic,” said Governing Board President Gary Ovitt. “You are extraordinary.”

“We are dealing with the new normal for the sake of our lives and the lives of our loved ones,” she said. “My words of wisdom to you are ‘Never give up!’”

Keynote speaker, Children’s Fund CEO Ciriaco “Cid” Pinedo, described the importance of a degree or certificate, calling them more than just “pieces of paper.” For him, he said a degree symbolizes the three to four jobs his immigrant parents had to work to give him a better life.